Hi, today I am going to tell you what I did for science.

Today we were all Geologists.

Here is a video explaining what a Geologist does.

So now that we know a Geologist is someone who finds rocks let’s see what I have to do.

For my experiment, I had to take all the chocolate chips out of two cookies and estimate how many are on the top and bottom then count to see the real answer.

In conclusion, I was wrong there were more chocolate chips than I expected. In all, I had a lot of fun.

My country would be called Candy land. It would be located in the clouds up above. The best place to go to get candy. In Candy land you can watch the sunset, the view is the best in the world. The capital of Candy land is candy court. Fun fact Candy land doesn’t just have candy it also has baked goods.

Candy land is not too strict but has rules. The most important rule is don’t fall off the cloud and get injured that way we have fewer injured people and we also put a fence so if you fall accidentally you won’t get injured.

The second most important rule is no stealing because if someone were to steal a secret recipe from one of our shops they could tell other people and then it wouldn’t be a secret anymore and could be made by anyone plus it wouldn’t be special anymore.

The third and final most important rule is no littering because we don’t want to harm the environment and we also don’t want our city and the candy in our city to smell like garbage.

Candy lands most famous holiday is known as Candy Corn Day. On Candy Corn Day we remember that winter is coming and we celebrate winter coming because it is always so hot in Candy land.

Hi, this is my science fair project, a barn elevator. In this post, I am going to write about what I did from the beginning to the start to make my barn elevator.

I will be using a fixed pulley

I plan to use a dowl and hot glue string to it and connect it to my little cart which is a little lift made of cardboard that the animals will be in to go up and down by me turning the dowl so I am using a fixed pulley and finally I will go in my creative zone and paint away.

I think I will change things in the end but in all, I will turn the dowl that is connected to the string that the lift is also connected to so that the lift can move up and down so I can make my elevator work, and then I will decorate at the end.

In conclusion, I knew I would change things in the end but I am still happy with what I added on and what I have now. My elevator is decorated and working and I am happy that it turned out the way it did. In all my elevator is fully working and some of my plans did get changed but if they were not changed I would not have done more and have the thing I have now although my pulley works the same it has more of an environment to go with it.

Thank you for reading so if you want to see more go down below and check out my final product and a video with my prosy and comment down below as well if you want and bye.

Sheila – someone in Peter’s class that annoys him and his friend.

Peter – the main character of the book.

Mr. and Mrs. yarby – the people that visited Peter’s family they got peter a present he pretended to like.

Jimmy Fargo – Peter’s friend who he hangs out with.

My opinion of the story.
My opinion about the book so far is that the book is good but it is not a book I would read myself more of a book that I would read with my class but in all, it depends what type of books you like or are interested in.

What star rating would you give it so far?
In my opinion, I would rate it a 3 so far because it is a good book. I also think it is interesting but I think I would like to finish it before I give my overall rating. In all, I like the book so far.

What do you think will happen next/in the end and why?
In the end, I think because the title is ‘‘Tales of a Grade 4 Nothing’’ and from what I read so far, In the end, I think it will be all about Peter, his family and, his life.

What audience/age group do you think the book is for
I think that any age from 7 – 11 could read this because all the words so far pretty easy to understand and honestly I think the ages 7 – 11 could enjoy this book more than other ages.

But one day there was a disease that spread through the village. Everyone started getting sick, It was terrible. The King and Queen try to help but sadly back then There was no such thing as medicine. So the king and queen did all they could do, they gave them food and water. The people in the village try to think of a solution but they couldn’t so, for now, they’re going to stay put. Everyone was scared of what would happen next…

Everyone was trying to find a solution, so the King and Queen decided that they needed to find a doctor in the village and try to find a cure. When the doctor finally got there she came in and he was testing some things out. The King and Queen we’re worried. A month later 2 doctors found the cure that was going to be tested finally on an actual human being, but when they tested it all it did was get worse. The King and Queen had been doing their best to keep the village standing but who knows how long they can keep it up.

One day, during this horrible disease the King and Queen went to the river and sat on a bench. They looked out at the river and Sighed to each other as they looked out at the river they saw something magical. They couldn’t believe their eyes. It was a Mermaid!” Hi, I see you need help “Said the Mermaid.  the King and Queen were so happy to finally find a hero to come and save the village. “Hooray!” They cheered.

In the morning the Mermaid came back to the Queen and King and then she said,” I can help you care for The Village because I have a magic gift, so when I sing I can cure any disease”. Thank goodness, we thank you for all you’ve done.” The Queen and King replied joyfully.” So how should we get all the sick people into one place at the same time For you to sing” the King says. “ How about I put on a concert.” replies the Mermaid. So they all agreed that the Mermaid was put on a concert near the river on Friday night, tomorrow.

So, on Friday night The Queen and King gathered all the sick people at the river so the Mermaid could cure the disease by singing which will save the village and stop this horrible disease. Then the mermaid started to sing a song. She called it “A Thousand Years. When the mermaid is singing, the People of the village start to be cured more and more every time the mermaid sings a note. By the end of the song, everyone was cured. It was magical.

After the party, the mermaid, king, and queen were so happy because they save the village. Later when they all have to go home the queen and the King said to the mermaid”  will we ever see you again “.  “yes”  replied the mermaid. “but we don’t even know your name” said the king and queen. “My name is Mimi, and I’ll see you soon but I will be staying here with you to help you and the village,” Mimi said joyfully. The king and queen were thrilled, so they said goodbye and they would see each other tomorrow. in the morning, the king and queen found out some amazing news so the first  person they told was Mimi. when they got to Mimi, Mimi asked “Is everything okay”. The king and queen replied “better than okay because we’re going to have a baby!”

Do you know what happens when a tuning fork vibrates and goes near salt or water?

Hi, this blog post will be about my tuning fork experiment.

In this blog, I will tell you all about how water and salts react to a vibrating tuning fork.

My hypothesis is that the salt will dissolve and the water will splash.

I thought it was fun to do this. I hope you enjoy my experiment.

I learned that vibrations can make other objects vibrate.

When you tap a tuning fork on the floor and put it in the water quickly the water will either make a little splash or will vibrate a bit.

When you tape the top of a cup and tap a tuning fork on the floor and put salt on it when you put the tuning fork near salt the salt will start to jump off the cup.

I think this happens because vibrations will make water and salt vibrate.

I think I really liked doing this experiment. I thought it was fun.

In conclusion, I think that Science is great this year because I like how interesting

and fun it is to learn about sound and vibrations.

It’s also cool that we are learning interesting, fun, and cool things in Science.

Please check out my blog on light and comment down below. 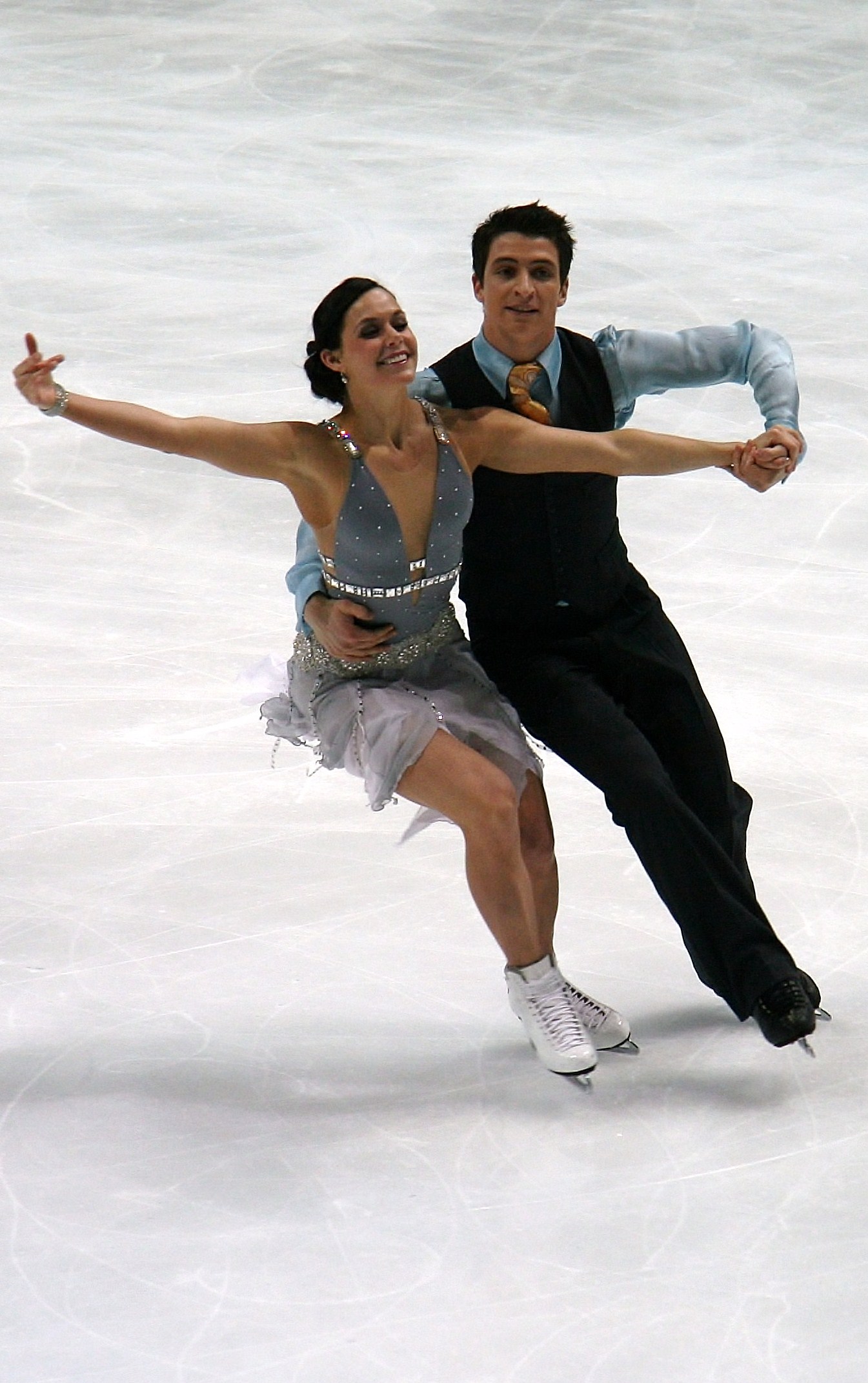 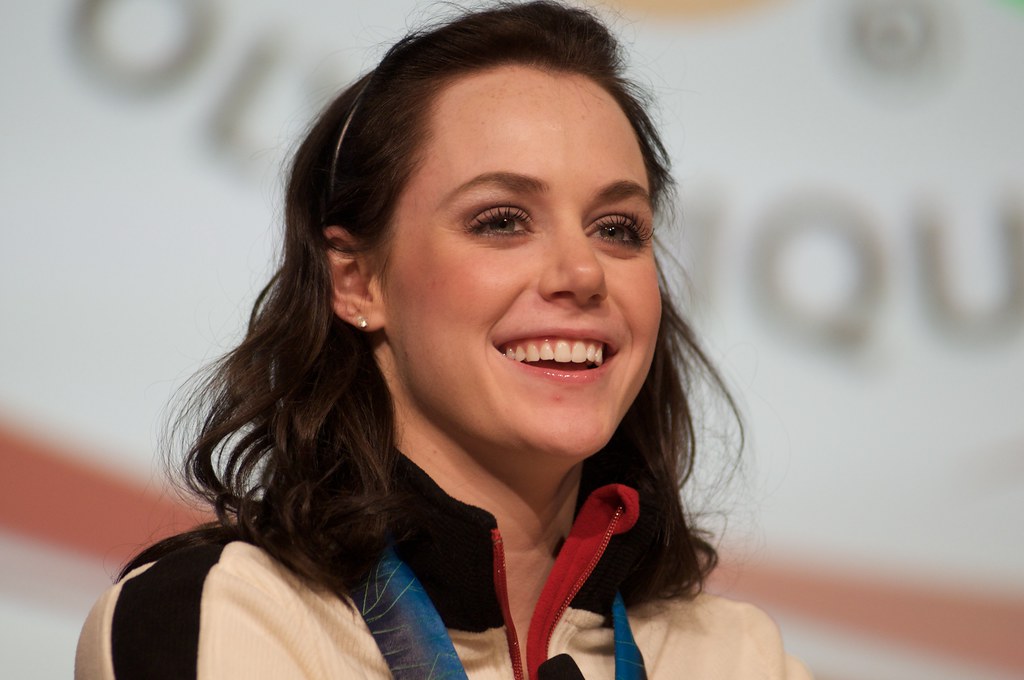 But when he got there he had a big surprise

waiting for him in his head, he kept on saying,

“Why did I ever come here so so far away from home.’’

( Geronimo Stilton Is not a big traveler.) 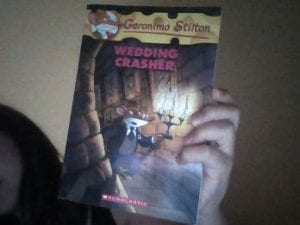 In my opinion, my favourite character is thea because thea helps patience find a new self,

a new her, and that’s when patience realized she was no plain girl she was awesome.

If you like you can go read this book at my school library.

There are lots of other cool books there.

Hi, today I am going to tell you about covid 19,

some facts and how I feel about COVID 19 at the end.

The most common symptoms of covid are fever, dry cough, and tiredness.

The less common symptoms of covid are aches and pains, headache,

loss of taste or smell, and a rash on your skin.

The serious symptoms of covid are difficulty breathing or shortness of breath,

chest pain or pressure, and loss of speech or movement.

Where was Coronavirus found first?

Coronavirus was found first in Wuhan China at the end of 2019.

But nobody knew what was coming for the world.

When the pandemic started everything changed.

covid affects me, you, and everyone around the world.

If I had to wish for something it would be for covid to end.